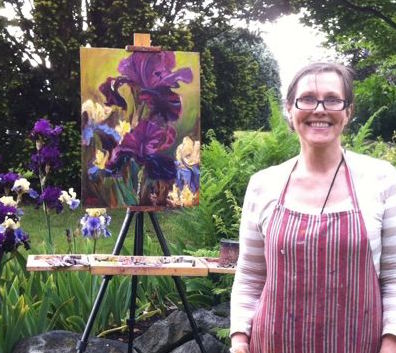 2013 Painting in the Empress Garden
I paint what I love.